How to keep your cool at work 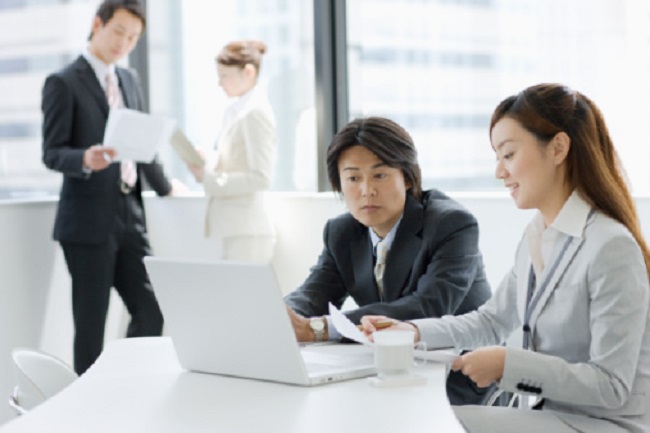 We’ve all been there: A co-worker produced a less-than-satisfactory piece of work, you missed an important deadline, or you’re frustrated because no one seems to be listening to your ideas. Stressful situations can arouse anger, and it’s perfectly normal to be upset when things don’t go your way.

But allowing anger to rise up and affect how you act or make a decision in the workplace can come at a cost. Raising your voice and engaging in a heated debate may seem like the only way to get your point across in the moment, but fighting fire with fire is ineffective. Not only that, it can be downright toxic.

Knowing how to handle your emotions is a valuable skill often overlooked in the workplace. But when the need arises, the ones who are in control will stand out.

The next time you’re about to blow your lid, bite your tongue and try the following:

Breathe and count to 10
Managers often regret things said in the heat of the moment, and the guilt can step in at a later stage when they’ve cooled down. Speaking in anger hurts not just your relationship with your co-workers, but also the other party’s morale, which can affect their productivity.

Counting in silence before you speak is a familiar and widely-used technique that distracts one from the anger bubbling up inside. It’s not always easy, but it provides a short period of downtime for you to disarm yourself from anger.

Unplug yourself from the tense situation
On days when your anger has reached the point where productivity is stalled, choose to leave the situation. Take a walk outside, or if you’re strapped for time, to the pantry and back.

Taking some time to cool off can help re-adjust your mindset, allowing you to return to deal with the problem with a fresh, level-headed perspective.

Keep that smile
Faking a smile works like the real thing. Smiling in a situation that encourages otherwise is a sign of you being in control of your emotions. While you’re at it, endorphins (the ‘happy hormones’) are released within your body, triggered by the muscle movement from your smile, regardless of how you really feel.

It won’t be long before your mood gets elevated, impacting your speech and actions.

Always respond, not react
A reaction is led by your emotions, while a response is guided by thought and logic. To perform the latter is a conscious effort that involves great discipline, especially in a high-pressure environment.

A great way to go about with this is to put the situation into context. How would reacting in anger serve you at work? Will it make people respect you or turn them away instead? What are you ultimately trying to achieve from your reaction?

No matter how strongly you feel about something, know that it is within you to choose between addressing the matter or blowing it out of proportion – and this is also how good managers differ from the average ones.

Courses after 12th Commerce without Maths

Courses after 12th Commerce without Maths

Careers and Jobs After B Pharm